Representing Those Charged With a DUI in Utah 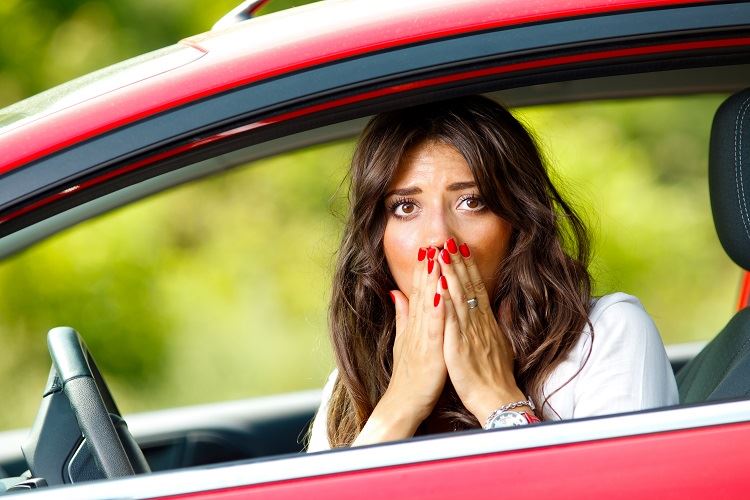 In Utah, you can be found guilty of driving under the influence if your blood alcohol concentration (BAC) is .05% or higher. You can also be guilty of DUI with less alcohol in your bloodstream, if there is other evidence that your driving was impaired, such as weaving in an out of lanes or failing to stop for red lights or stop signs.

The penalties for a DUI conviction include a $700 fine, with additional surcharges, and sentencing to a work service program, home confinement, or spending time in jail. A court can also order you into a treatment program, place you on supervised probation, require you to install an ignition interlock device on your vehicle, and even suspend your driver’s license for up to 2 years.

Penalties can range in severity depending on factors like a second offense, your BAC testing at .16% or more, carrying a minor passenger in the car, or causing an accident which results in bodily injury to another. A third DUI offense can be charged as a felony, with a lengthy prison sentence and other serious consequences. Fortunately, you may have many defenses available, including challenges to the legitimacy of the stop or the accuracy of the testing equipment or methods used. At Nelson, Taylor & Associates, our Salt Lake City DUI Attorney can thoroughly investigate the facts surrounding your arrest and help you obtain the best possible outcome in your situation.

Is a DUI a Felony in Utah?

A DUI in Utah is considered a felony only if the driver has two prior DUI offenses. The third offense, which is now a felony, must be made within a 10-year window. Another way of getting your DUI to be labeled as a felony would be if you were involved in an accident which caused serious bodily injury to the other driver. This would bump up the penalty from a class B misdemeanor to a third degree penalty. The last way a DUI can become a felony is if the driver already had a previous felony DUI. Many times, people forget they had these charges.

The penalties associated with DUI felony charges include:

Can My License Get Suspended From a DUI?

In addition to any criminal charges brought against you, a DUI arrest may also result in a suspension of your driver’s license by the Utah Department of Public Safety Driver License Division. DLD will suspend your license for 120 days on a first offense or for two years for a subsequent offense. You will also be listed as an alcohol restricted driver for two years, meaning that you cannot drive with any amount of alcohol in your bloodstream. An ignition interlock device will be placed on your car for the first 18 months.

You do have the right to a hearing before the suspension is imposed, and we can represent you at the hearing. You must act quickly, however, by requesting a hearing within ten days after your arrest. Otherwise, your right to a hearing may be waived.

How Long Does a DUI Stay on Your Record in Utah?

If you have been convicted of a first offense DUI then it is considered a misdemeanor. Misdemeanor DUI's are not eligible to expunge off your record until ten years from the day of conviction.

How a Salt Lake City DUI Lawyer Can Help You

In addition to criminal and administrative penalties, a DUI arrest and conviction carries all the stigma and negative consequences of any other criminal arrest or conviction. Be sure and obtain effective representation from experienced attorneys who care about your situation and will help you obtain the best result in both criminal and administrative proceeding. If you are arrested in Salt Lake City or surrounding areas for driving under the influence, contact Nelson, Taylor & Associates for immediate assistance.